But I had to recognize that the children of today don't understand that anymore. They were babies, or unborn, at the time of revolution. So I revised the text in 2007: Now Mr. Pyrite is a "house-flipping shark" and Grandpa Carlson his victim.

A dramatic love triangle is the topic of Giuseppe Verdi’s well-known opera “The Troubadour” that is newly discovered by Tanja Stern with a novel told in the style of the 18th century.

“The Troubadour” is the English version of the novel "Der Troubadour" (translated by Margaret Vallance) from the novel trilogy "Opernmorde" (“Opera Murder – three Verdi operas in prose narration”). The other parts “A Masked Ball” and “Rigoletto” will soon be available in English. 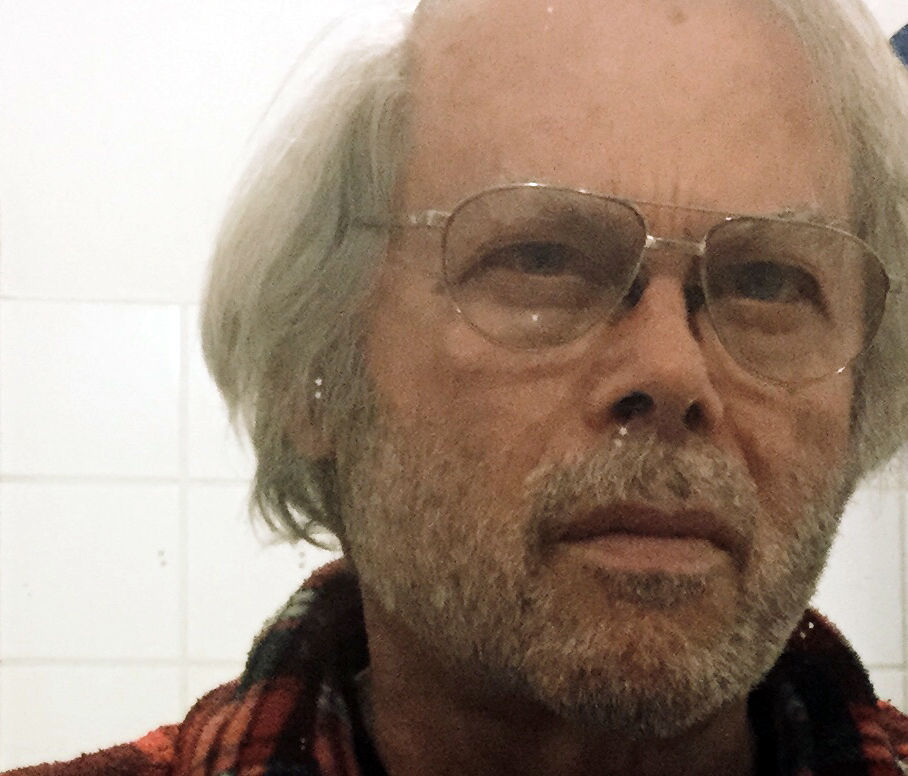 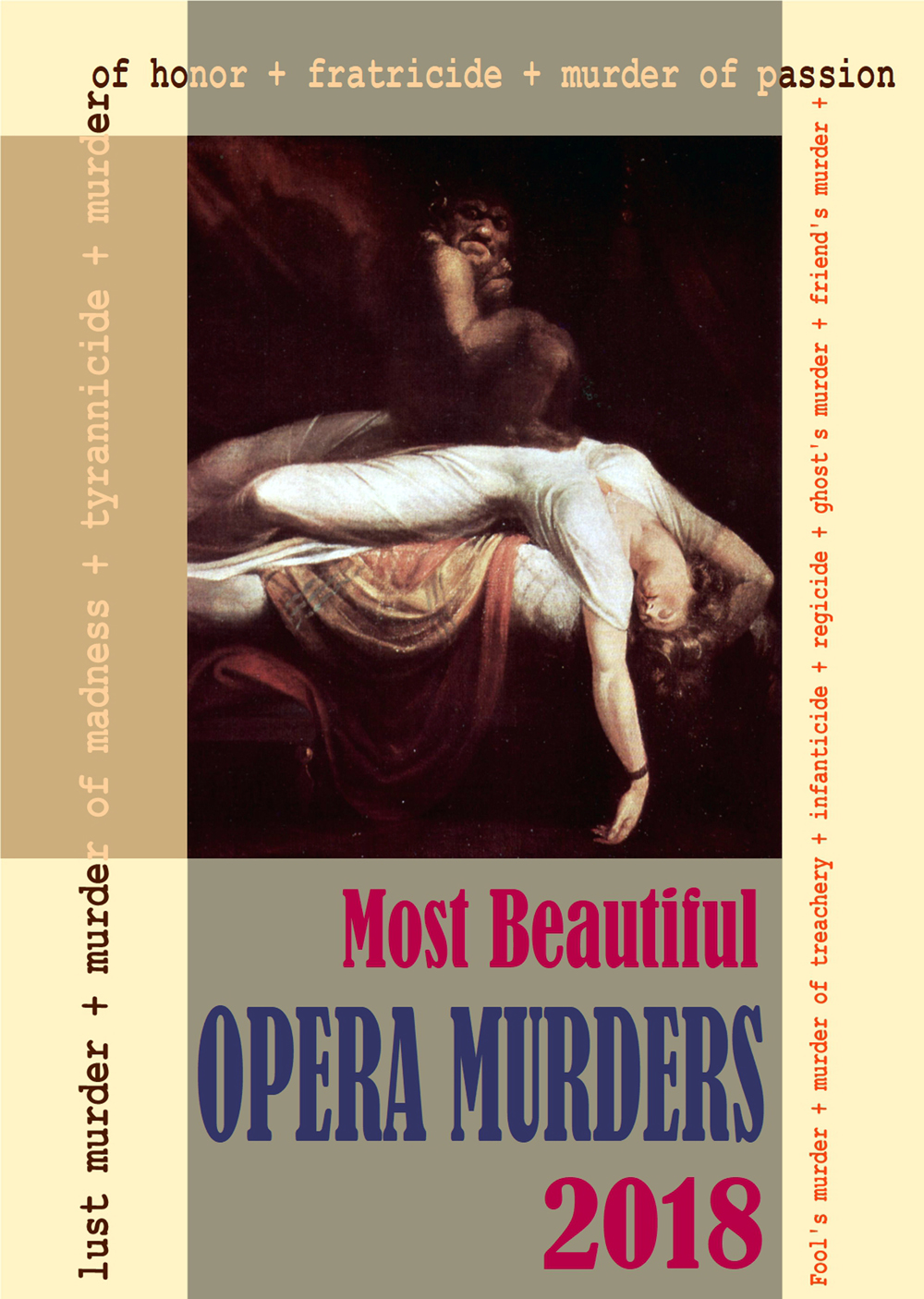 The calendar is the English version of the calendar "Die schönsten Opernmorde". See a video of the German version. 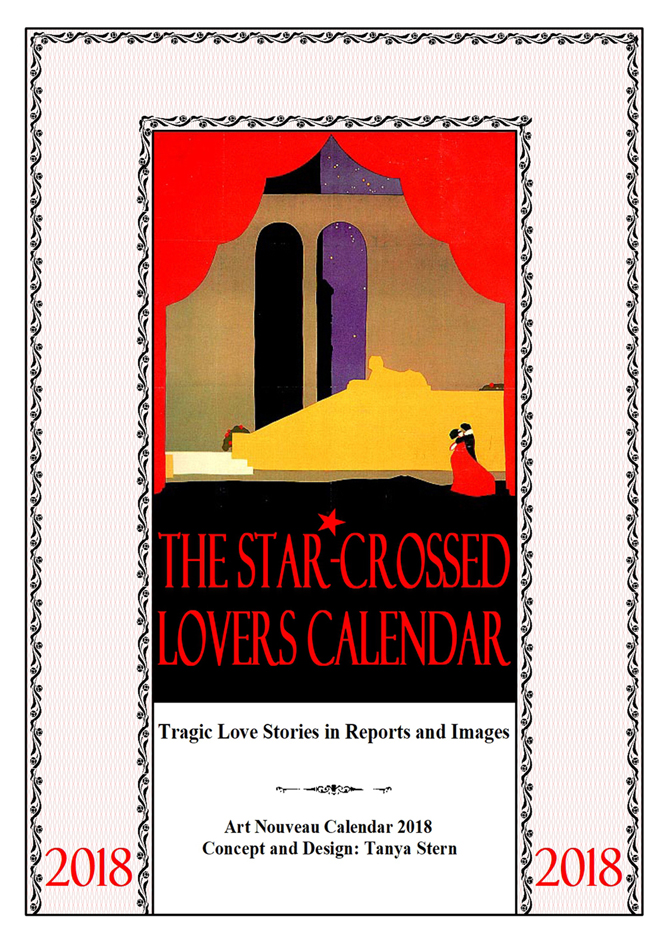 The Star-Crossed Lovers Calendar" is the English version of the calendar "Die schönsten Liebestode", translated by David Andersen. See a video of the German version.

Beyond - a Great Subject in 12 Cultural Epochs 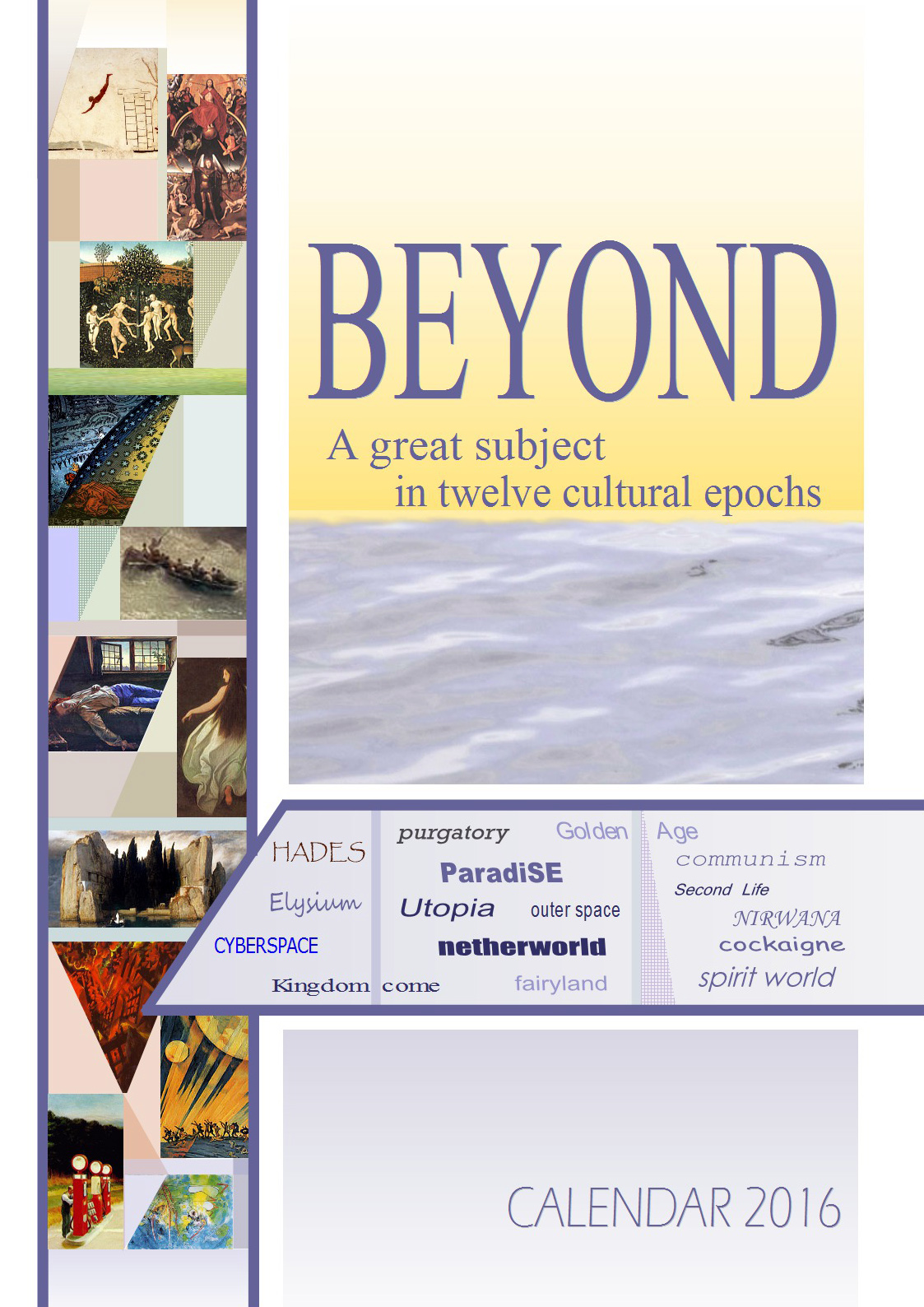 This book was an amazing read. I can hardly wait too read the other two books in the Opera Trilogy.#